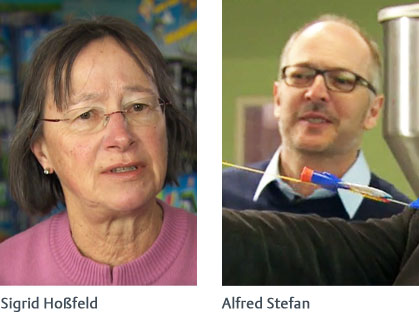 How it all began

The company founder and passionate pilot Paul Günther started developing toy planes in 1950. The strong interest he received from friends and acquaintances encouraged him to turn his hobby into something more. In 1952, a time of post-war hardship, he founded GÜNTHER SPIELWARENFABRIK. Initially, it was a one-man business, but he soon started recruiting staff and developing and producing kites as well as model aircraft. In 1953, the first foil aeroplanes and children’s kites were presented to industry experts at a toy fair. Over the years, the company became a global specialist for “Anything that flies”. Its eagle-motif kites and synthetic aircraft with foil wings, such as the catapult glider “Sparrow”, remain classic toys to this day and are standard products in any well-stocked toy shop.

In 1979, Paul Günther’s daughter, Sigrid Hoßfeld, took over the management of the company; since 2006, she has shared this responsibility with the co-owner, Alfred Stefan. 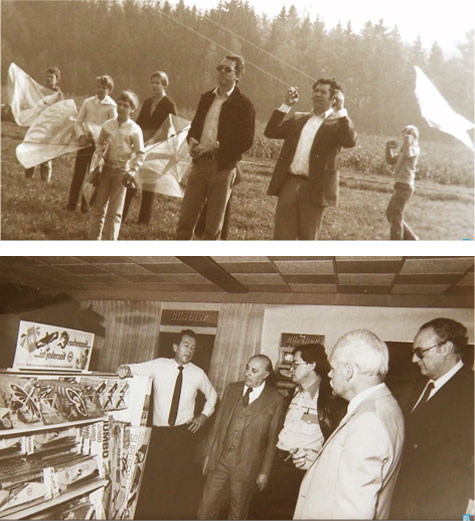 Categories
Shop
Information
No results were found for the filter!
This website uses cookies to ensure you get the best experience on our website. More information
Please confirm that you have taken note of the notice!